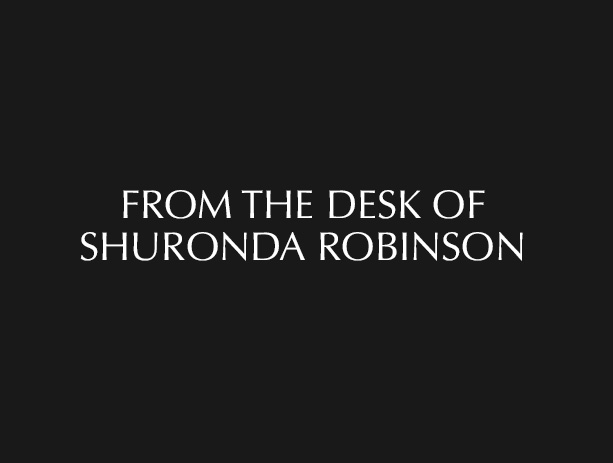 A Historic Fight Against Voter Suppression: From the Texas State Capitol Building to our Nation’s Capital

Since the 2020 elections, our nation has dealt with disingenuous claims of massive voter fraud. The fearmongering tactics launched by elected officials, community leaders, and other trusted advisors served as the catalyst for racist voting policies and launched the Jim Crow 2.0 era we are witnessing today.

To date, 17 states have enacted 28 new laws that restrict voting access. Special sessions – like the one currently underway here in Texas – are being called to advance racist agendas and enact racist voting legislature. Although countless studies conclusively demonstrate that most allegations of fraud turn out to be baseless, we still find ourselves in one of the most historical fights for voter rights since the Civil Rights Act of 1964 was passed.

As a Black woman, mother, leader, organizer, and business owner, the consequences of decisions being made by a few that will in turn impact many, leave me gravely concerned about the state of our democracy. But I am also motivated to ensure the fight started by our ancestors and carried on by our predecessors continues. We’ve come too far. We won’t go back.

Texas has recently become the largest battleground for the struggle over voting rights. Policymakers are working aggressively to pass bills designed to disenfranchise voters, especially those in Black and Brown communities. So, when I received a call-to-action to support the current voter rights movement from Bishop James Dixon II, President of the Houston chapter of the NAACP Community, pastor of Faith Church in Houston, and the leader of Kingdom Builders Global Fellowship, I responded “yes” without hesitancy.

On July 12, 2021, Push Democracy Forward organized and held a historic march and prayer rally in Austin at the state capitol building, where Black clergies came together to call for a stop to suppressive legislation. Dressed in dark suits and some informal cleric attire, the clergy spoke boldly against legislation targeting Black, Hispanic, elderly, poor, and physically challenged voters. More than 150 pastors and another 1,000 attendees from across the state joined gathered on the steps of the Texas State Capitol Building and braved 91-degree temperatures to elevate the issue of voter suppression beyond the political realm.

But that was just the beginning.

As plans for the Austin march and prayer rally were underway, Push Democracy Forward’s organizing committee received word that a majority of Democrats in the Texas House were boldly making history. In an attempt to deny Republicans the quorum needed to pass new voting restrictions with 26 days left in a special legislative session mainly called for that purpose, the group left the state taking the fight to our nation’s capital.

Our next move was clear. We gathered every available coalition member, ally, and resource to show our support for the Democrats’ bravery by joining them in Washington, D.C.

Three weeks later, on Aug. 2, we gathered, we shouted, we prayed, and we made our voices heard on the steps of the United States Supreme Court Building. We prayed for the moral well-being of our congressmen and women and called for a change in our democracy.

With us in tow were Houston rapper activist, Bun B, Houston faith leaders, Bishop James Dixon, II and Rev. Dr. Frederick Haynes, III, Rev. Jesse L. Jackson, Sr., Luci Baines Johnson and Al Sharpton. Together we applied the voices of our sisters and brothers and everyone impacted by racist voting legislature. I am grateful to each of them for using their platforms in support of the movement.

We formed a united front collectively demanding that our president intervene on racist voter suppression laws being enacted across the United States. We also asked our nation’s leader to show support for the Texas Democrats who’ve sacrificed their daily routines and time spent with family and friends here in Texas to carry the fight to Capitol Hill. Members of our team, included Rev. Jesse Jackson and Rev. William Barber of the Poor People’s Campaign, were arrested while protesting. Why? Because in order for democracy to live systems must be disrupted.

The following day National Clergy United for Justice Evening and Push Democracy Forward held a worship service and prayer calling for justice now. Prior to the prayer I greeted attendees from the steps of the U.S. Supreme Court Building. In my message to our audience of allies and co-conspirators, I expressed “This is a sacred moment in our lives – this moment will never be again. On behalf of Push Democracy Forward I want to acknowledge each of you for making this journey. I bring you greetings on behalf of all that have come before and all that yet are to come.
I greet you in the spirit of our ancestors whose belief in the power of change propelled you here today. I greet you with an anointing for the present that will help us actualize the promise of the future. I greet you with that blessed assurance that our stand today will make for a brighter tomorrow.”

What followed next were moments filled with heartfelt prayers and praise. Rally cries turned into heartfelt affirmations calling for change.

My experience is DC is not one that I’ll forget. And while I’m wholeheartedly committed to doing the work, I want to express that work can’t be done alone or by a single group of individuals.

At this very moment, the U.S. Senate has the chance to pass a critical piece of voting rights legislation called the For the People Act. This bill – which would ensure equal access to early voting and mail-in voting, provide automatic voter registration, make Election Day a national holiday, and eliminate gerrymandering – will bring millions of Americans into our elections and roll back voter suppression efforts in Texas and the rest of the country. But it will only pass if President Biden makes it a priority.

This is a critical issue, and just as I accepted the call to action, I hope others will, too. Since Austin is the seat of our democracy in Texas, Austinites have a special burden to be at the forefront. Here are ways to show your support: