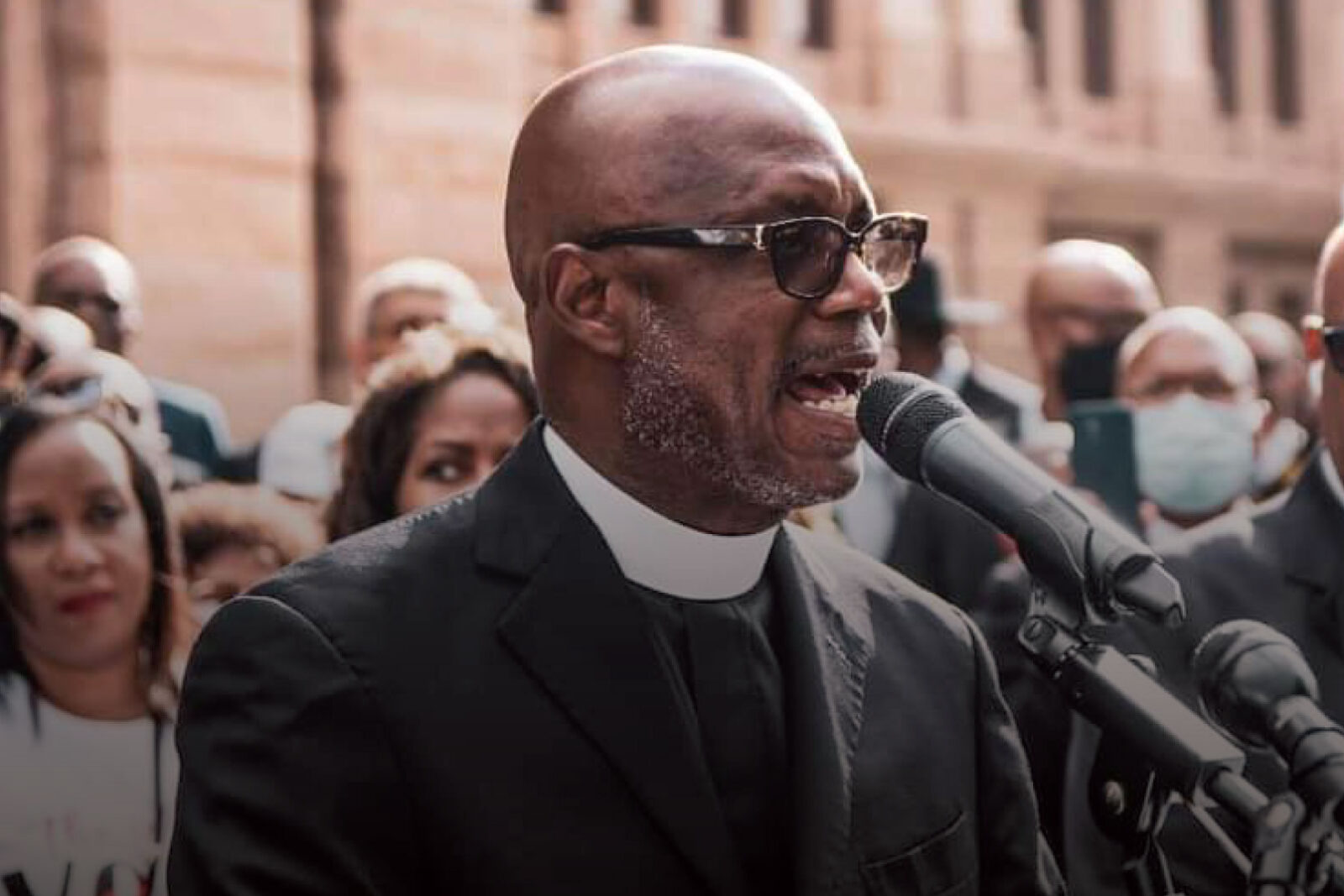 Democracy in America would not exist without the right to vote. Yet being able to cast a ballot that counts is one of the hardest-fought battles in American history, and one that still rages on today.

When we formed this organization, we asked ourselves “Who and what are we fighting for?”. We spent long hours evaluating ourselves and our goals, and established our mission statement, to “transform the US culture of democracy to fully serve the interests of Black people.”

Untold blood was spilled by the foot soldiers of the civil rights movement, who risked their lives to secure the right to vote for African Americans. Even after winning the Voting Rights Act of 1965, this “crown jewel” of the civil rights movement was gutted by a devastating Supreme Court ruling in 2013 that sent a chilling message to African Americans, the Latino community, people with disabilities, students, and many others who continue to face politically motivated hurdles when voting. The Right has been whipping up hysteria about mass illegal voting that simply doesn’t exist and continues to use it to fuel an onslaught of voter suppression laws — all to keep certain people from exercising their right to vote.

Since Bloody Sunday on March 7, 1965, six-hundred-foot soldiers of the Civil Rights Movement set out on a march from Selma to Montgomery in Alabama to honor Jimmie Lee Jackson, who had been murdered just days prior, and to continue their long-fought battle for the right to vote for African Americans. As they crossed Selma’s Edmund Pettus Bridge, they were met by an armed posse mobilized by Dallas County Sherriff Jim Clark. The attack left 58 injured, including then twenty-five-year-old John Lewis, chairman of the Student Nonviolent Coordinating Committee. Two more attempts were made later, and the marchers finally made it to Montgomery on March 25.

Over 50 years later, the John Lewis Voting Rights Advancement Act of 2021 was passed. This act restored and strengthened parts of the Voting Rights Act of 1965, which was struck down due to two US Supreme Court decisions. Push Democracy Forward is carrying the torch to light the path to equitable voting rights for disenfranchised People of Color.